How crystals are formed

Crystals were created as the earth formed and they have continued to metamorphose as the planet itself has changed – therefore they are a small part of the Earth’s fascinating DNA.

Having been formed over millions of years different crystals hold different qualities and energies. Some have been subjected to huge amounts of pressure, whilst others grew deep underground in natural chambers and some were laid down in layers. However they were formed their crystalline structure has the ability to absorb, conserve, focus and emit energies.

Crystals have been used for millennia to heal common ailments and bring balance for mind, body and soul. Some crystals contain minerals that are known for their therapeutic properties such as copper which is infamous for its ability to reduce inflammation therefore aiding in soothing aching joints. 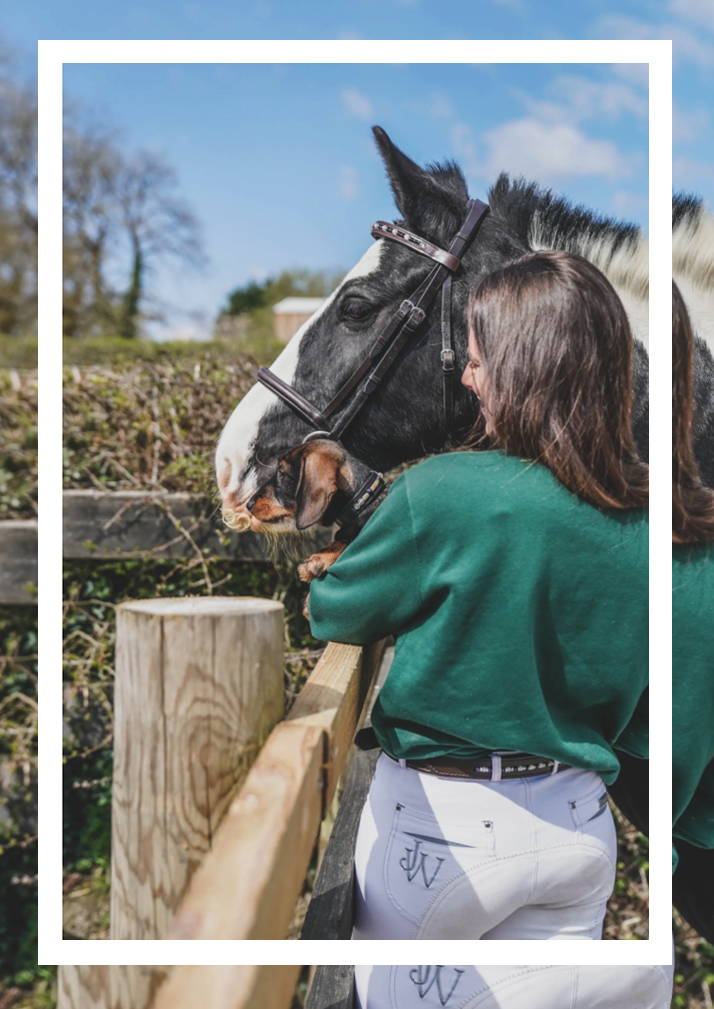 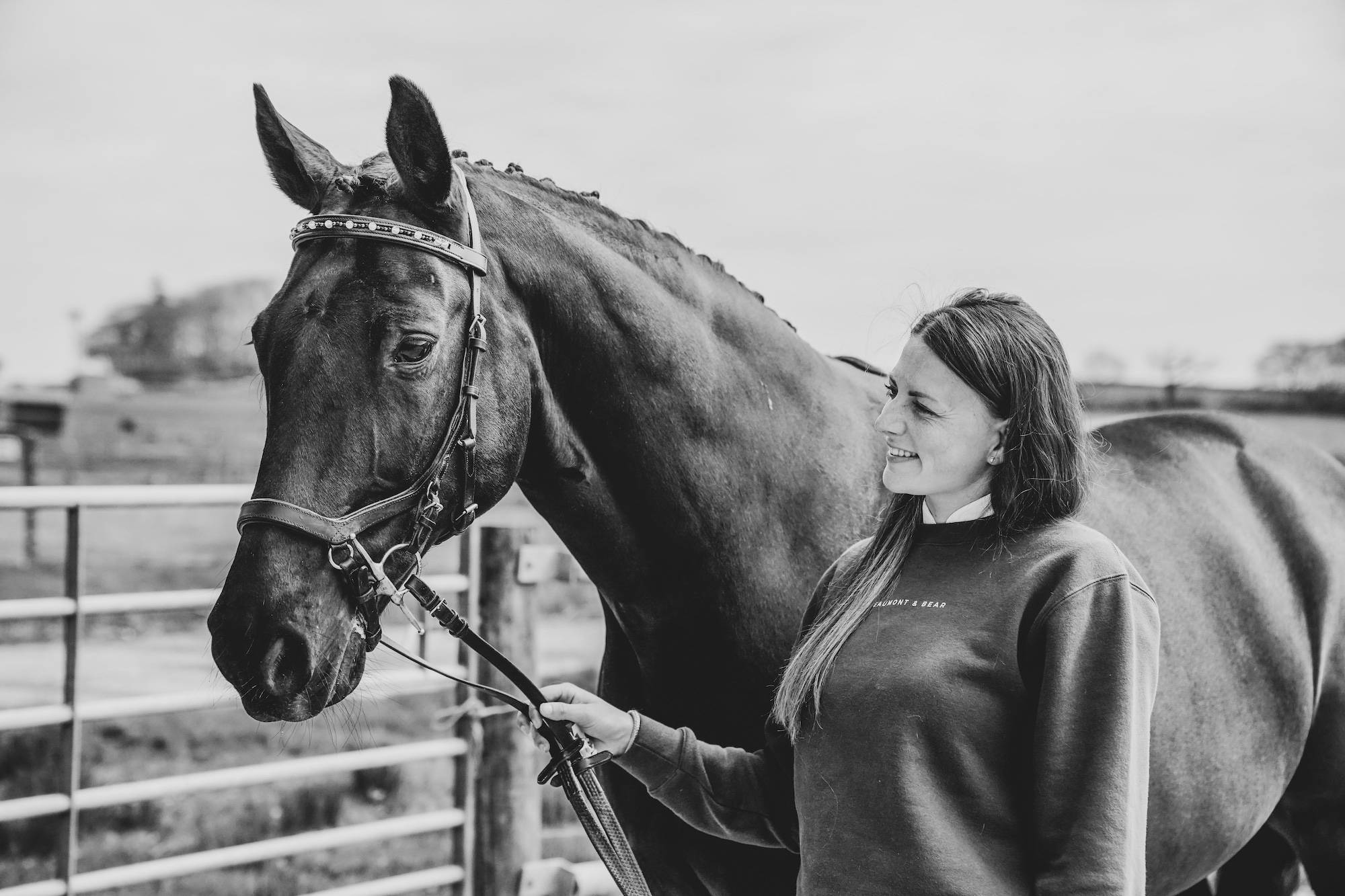 Crystals work through vibration and rebalancing the chakras. Certain crystals have been linked to certain parts of the body and their organs, for example Rose Quartz is linked to the heart, Citrine apart from being a generous and positive crystal is also linked to the stomach and digestive system.

Caring for your crystal

As crystals absorb, cleanse and emit energy they themselves sometimes need cleansed and re-energised. As these crystals are set in leather, or material the best way to cleanse and re-energise them is to place them in sunlight or moonlight for a few hours. If placing in the sunlight please take care to make sure it is not a crystal that will fade in the sunlight, or start a fire. 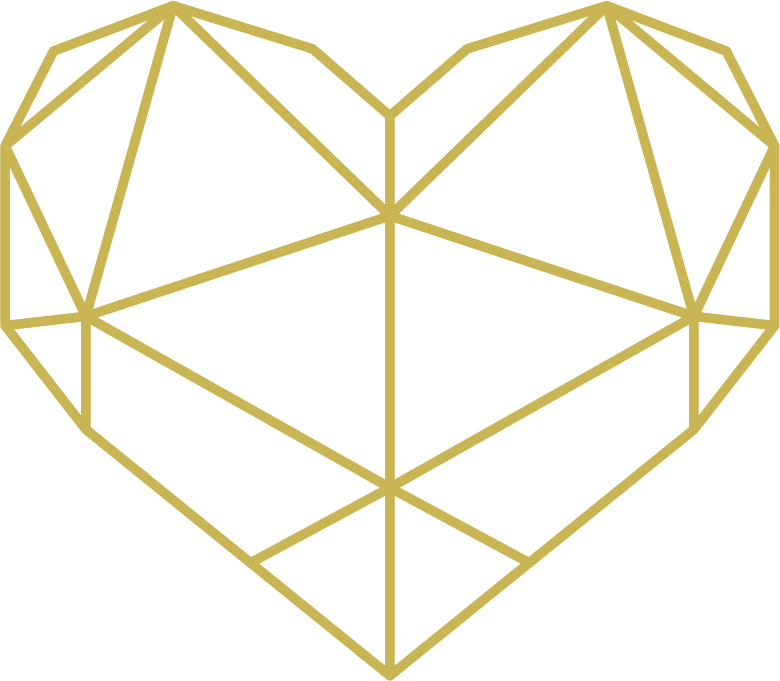 Please note: We are not doctors or vets and any areas of worry should be discussed with your doctor or vet, however crystals can be used to complement other forms of therapy.